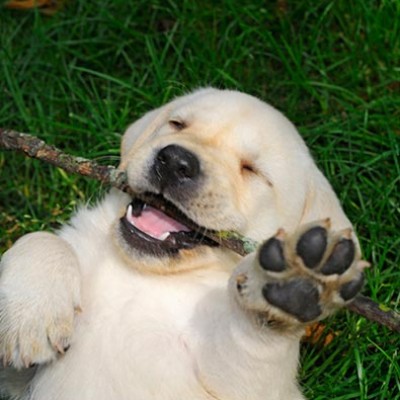 That’s all it took for Layla to make a dash for the back door.

As soon as Layla cleared the room I said, “There wasn’t anyone else in the store, was there?”

Maggie said under her breath, “Oh my God.”

Mama and Maggie just sat in silence while I was having one of those the-room-is-swirling moments, and finally Mama said, “This kind of thing is goin’ to keep happ’nin’. I’m goin’ to have to start her trainin’ soon!”

Maggie said, “What do you mean, Mama?”

“Well, Layla is gonna be five in March and by the time she is six she’ll be comin’ on strong. I’ve got to help her get ready for what’s happ’nin’ to her. She doesn’t know those two people were Tom and Leeann and that they were there because she called them there from the other side. She brought them in for Ann, to help her let go. Those were the only two who could help Ann, and Layla knew it at some level. It’s all spontaneous to Layla now but she needs to start the slow process of understanding who she is. None of us are really all that different from Layla.

← Page 340
Page 342 →
Table of Contents
All images, writing and digital media appearing on this site are copyright of Scott Lockhart and may not be reproduced without written permission.
×
Go to Page
Go To Page: