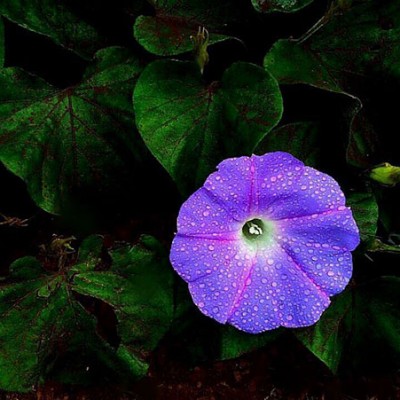 The drive back to New Orleans was uneventful. Layla slept and Maggie drove and I mulled over the events of the last few days. Realizing now without a doubt that Layla was operating at some kind of mysterious level that defied explanation and was beyond my ability to understand, I was coming to the conclusion that we were never going to live a normal life with her. My first concern after the incident at Houma was how on earth we would be able to raise this child in any kind of conventional way. I mean, the crowd gathering around us at Alma’s Diner was, I’m sure, just the beginning, and I did not want Layla to become some kind of a freak show.

“Baby, we need to set up a meeting with Mama Vermillion when we get back,” I said.

“Oh, okay. What’s on your mind, Jim?” Maggie replied as she reached over to the dashboard to turn down the volume on the old-style push-button radio.

I continued, “Well, you saw what happened at Alma’s Diner. What if something like that happens again but there’s a reporter nearby or, God forbid, someone with a camera? I mean, Layla could turn into a public figure. People will be making pilgrimages to our apartment if we’re not careful!”

← Page 260
Page 262 →
Table of Contents
All images, writing and digital media appearing on this site are copyright of Scott Lockhart and may not be reproduced without written permission.
×
Go to Page
Go To Page: